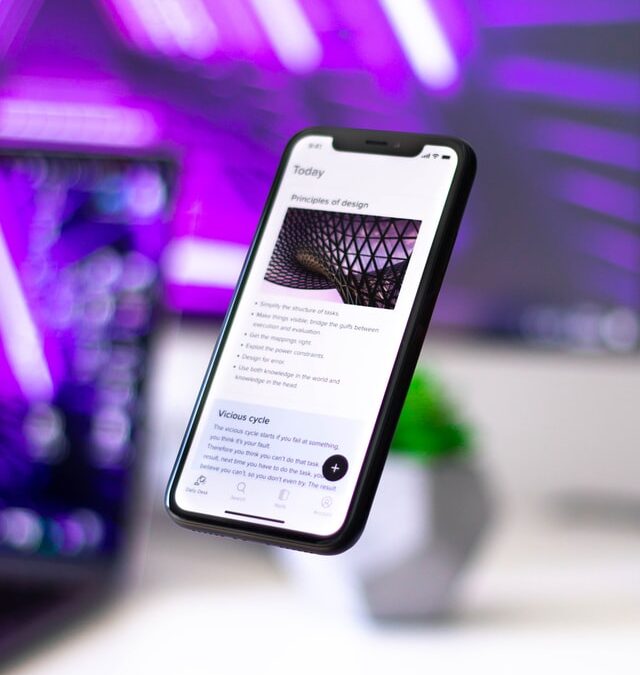 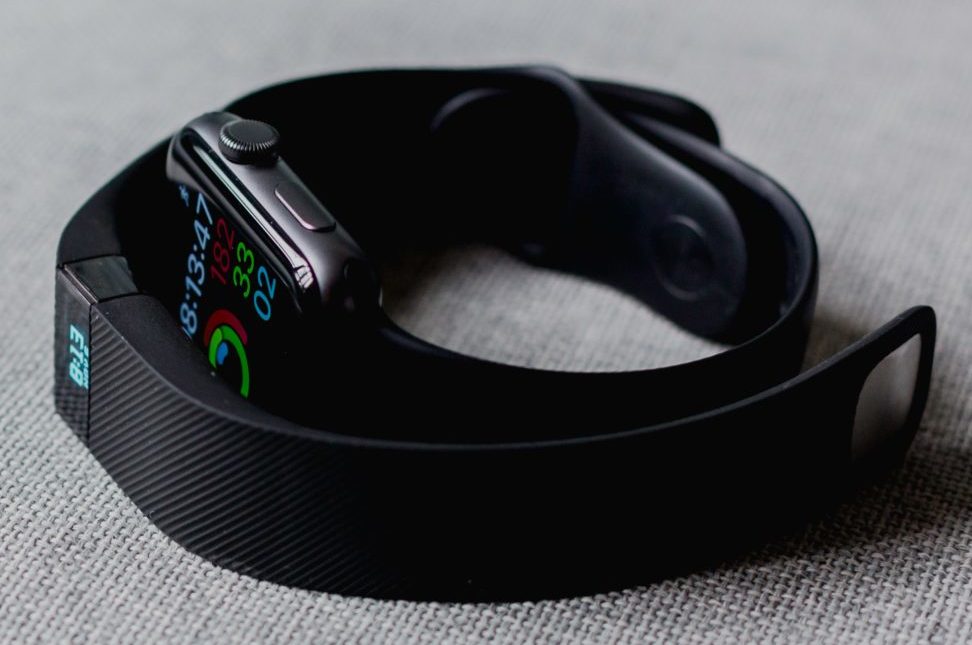 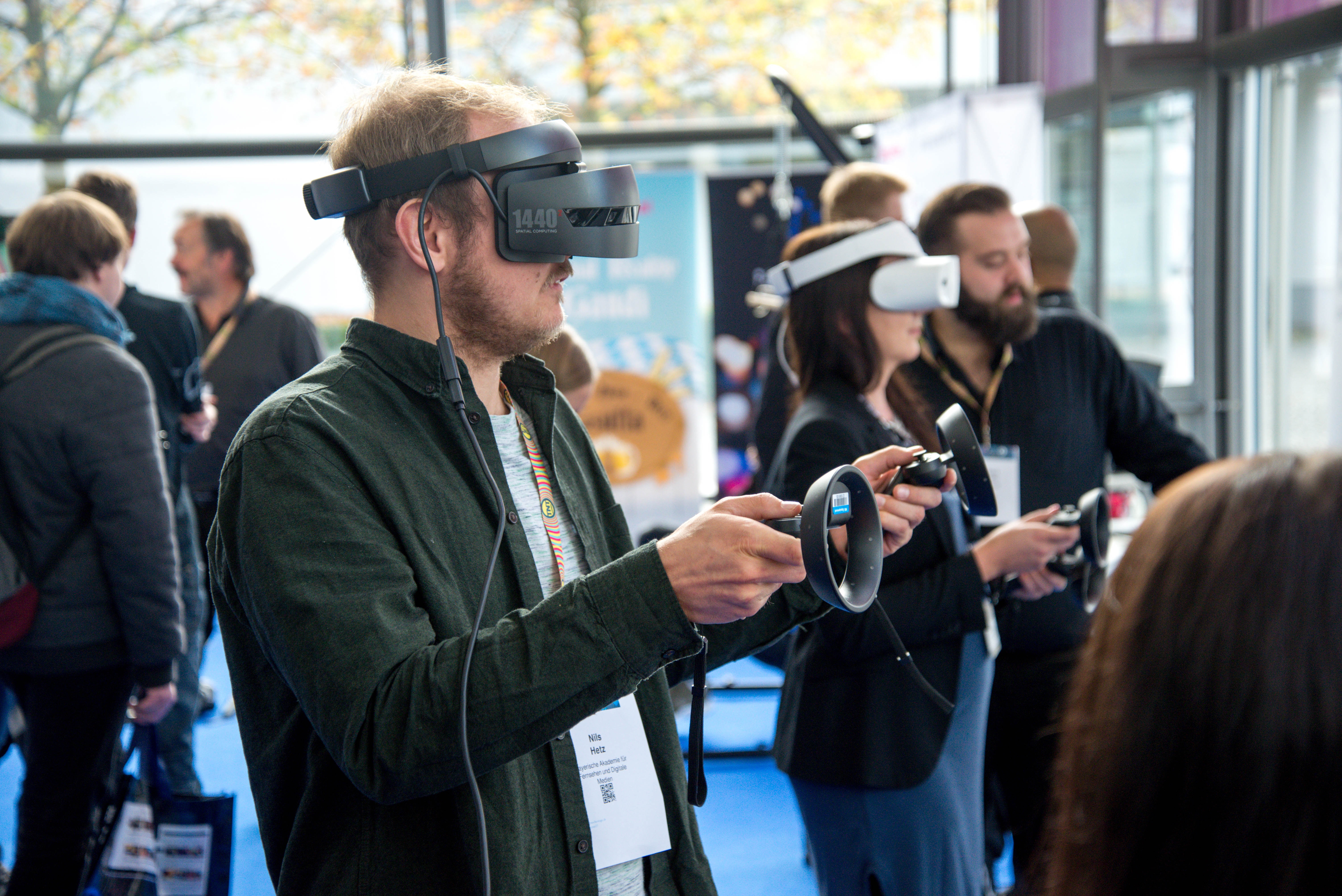 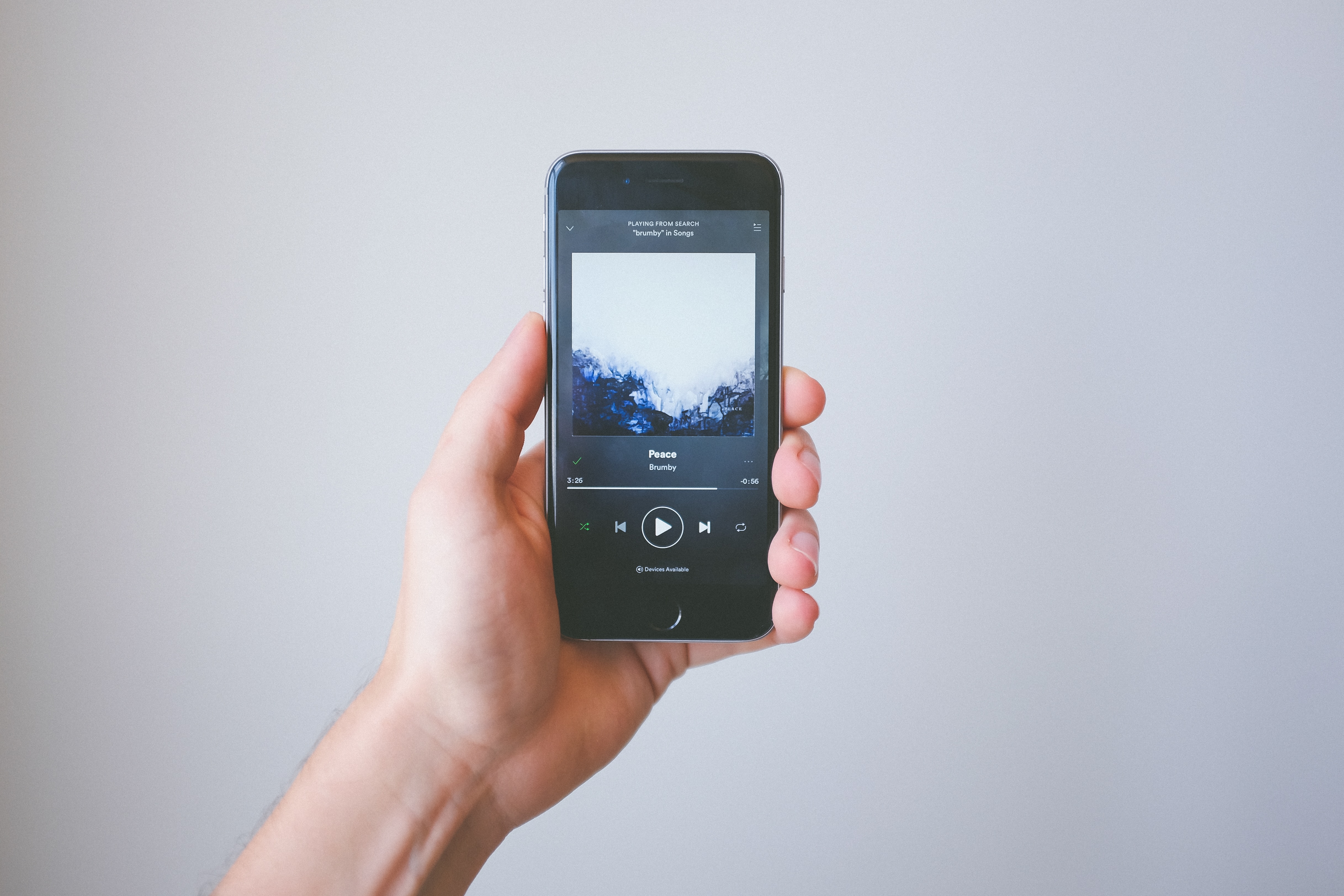 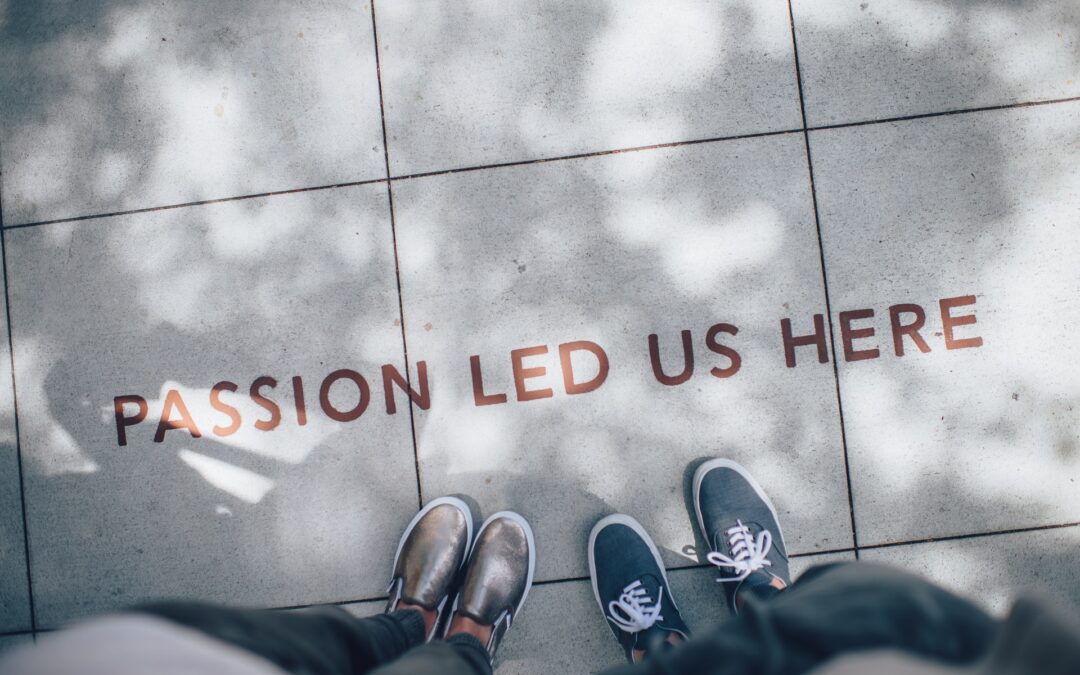 What is a Rapid Development Partner?

A “Rapid Development Partner” is actually what it sounds like, however, to be clear we’re talking here about a rapid “software development partner” who has a core focus on mobile and web application development; quite often they’re your project partner from concept through MVP (Minimum Viable Product) delivery.

What they do is also clear, develop software, and deliver said software (web and/or mobile) as rapidly as possible, without error, defect, flaw or bug.  This is rarely the case, though there are many claims to the providing of this highly valuable type of service/skill. Unfortunately, even though the majority do eventually end up delivering without bug or defect, they often deliver with error or flaw, (misarticulating the client’s requirements) and deliver such extremely late.

So, let’s help you discern if you’ve actually found a rapid development partner, and determine if they are of quality.

There are some things to ask to look for red flags before you even engage:

While it’s best to have a competent CTO on your own staff, you can ask the following to gain confidence as a non-developer:

That second point, is as critical as delivering on time; the scalability of the client’s technology, the cost of maintaining it and the ability to get community support for your chosen technology, are all vital considerations when inventing software.